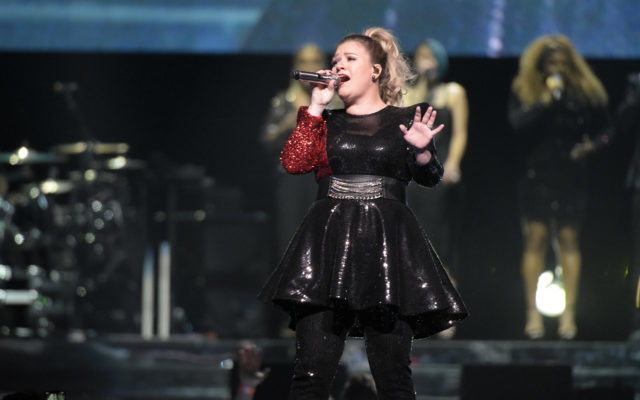 On Tuesday, it was revealed that Kelly Clarkson will host the Billboard Music Awards for the third year in a row. “I’m thrilled to be back with my Billboard family,” the singer, Voice coach and talk-show host said in a statement. “I love being part of an event that celebrates our greatest artists and entertains our fans. This a night of music that you won’t want to miss!”

The BBMAs will air live from Las Vegas on ABC starting at 8 p.m. Eastern Time on April 29.