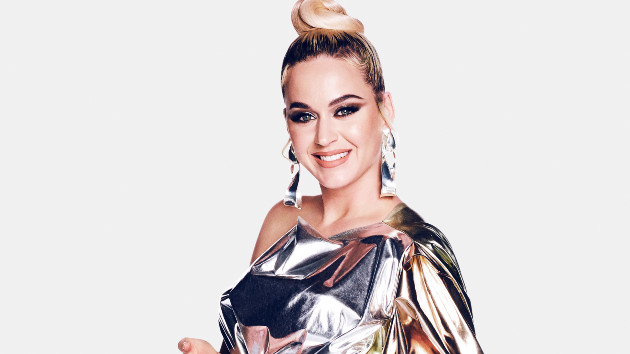 ABC/Gavin BondAfter playing Super Bowl halftime a few years ago, what can Katy Perry do for an encore?  Play at the biggest sporting event in a different country, that’s what.

Billboard reports that Katy will sing at the Women’s Cricket World Cup in Melbourne, Australia, where the champion player also happens to be named Perry: Ellyse Perry.  The two women are pictured in a mural on the wall of a Melbourne street promoting the match, along with an image of the Melbourne Cricket Ground, which holds 100,000 fans.

According to Billboard, Katy will perform two songs during the March 8 final of the tournament, which is reportedly the largest women’s sporting event ever to be held in Australia.

“It’s very exciting to have someone like Katy Perry coming to play at the final and a bit surreal to be sharing a place with her on this mural,” Ellyse Perry said at the unveiling of the mural, according to Billboard. “It’s a bit of fun that she shares the same name, so hopefully I can get her in one of my Australian shirts.”

The last time Katy performed in Australia was in 2018 during her Witness tour.