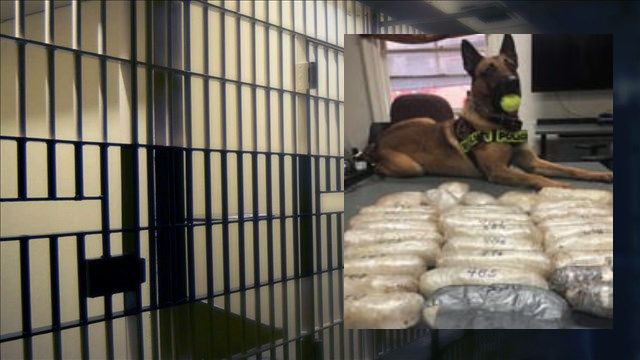 PORTLAND, Ore. (AP) – Police say officers have arrested a person who was found with a large amount of methamphetamine meant for distribution in the Portland metropolitan area.

The Portland Police Bureau says officers with the Narcotics and Organized Crime Unit made the arrest on Thursday after a police dog and officer located about 33 pounds of the drug.

No further details were released because police say the investigation is continuing.