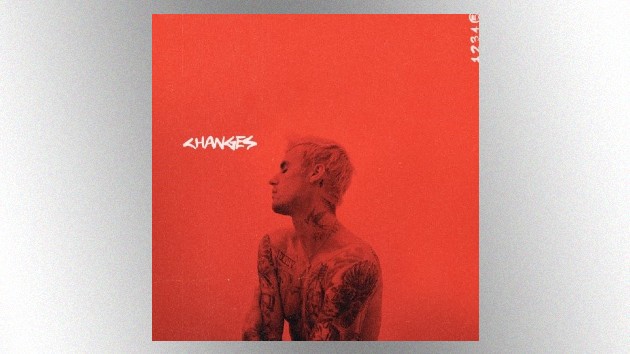 Tuesday, the Bieb released an Instagram filter that asked “Which Changes track are you?”  The filter makes the song titles appear above your head, and of course, enterprising fans wrote them all down.

The previously released songs — “Yummy” and its Summer Walker remix, and “Get Me,” featuring Kehlani — plus the songs that were included on the filter, plus one that’d already been revealed — a collab with Quavo called “Intentions” — make 17 tracks in all.

Here’s the track list for Changes, due out February 14:

“Changes”
“All Around Me”
“Habitual”
“Come Around Me”
“Intentions” ft. Quavo
“Yummy”
“Available”
“Forever”
“Running Over”
“Take It Out on Me”
“Second Emotion”
“Get Me” ft. Kehlani
“ETA”
“Confirmation”
“That’s What Love Is”
“At Least For Now”
“Yummy” Remix ft. Summer Walker