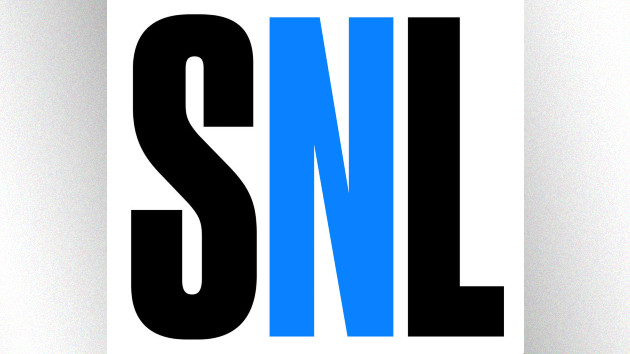 The singer will be the musical guest on the show’s February 8 episode with host RuPaul. The appearance will mark Bieber’s third time on the show, and he’ll no doubt be performing his new single, “Yummy.”

Justin also teased a series of dates on his social media Tuesday, along with an image that says “Bieber 2020.” One of those dates, January 27, is the day his YouTube documentary, Seasons, debuts.

The other dates he listed are January 28, January 29 and February 14. Stay tuned.