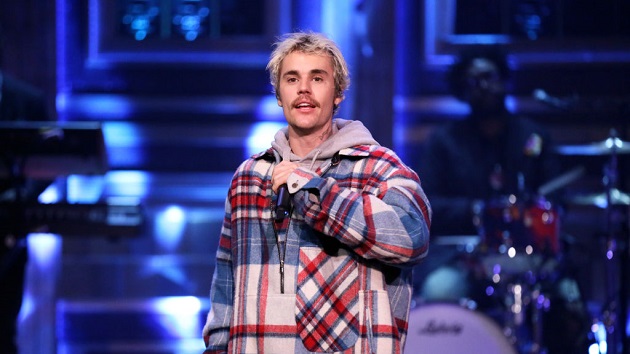 Congratulations are in order for Justin Bieber.

The Canadian pop star just earned his seventh number one album on the Billboard 200 chart with the debut of his album Changes, according to Billboard.

The new album, which features hits “Yummy” and “Intentions,” is Bieber’s first full length album since he released Purpose five years ago — proof that time apparently has no Effect on his star power. Guess it’s true what they say, absence makes the heart grow fonder.

Changes earned 231,000 equivalent album units in its debut week, making it the third largest debut of 2020 only trailing behind Eminem’s Music to Be Murdered By with 279,000 units and Halsey’s Manic with 239,000.

At 25-years-old, Bieber’s album also earned him the title of youngest solo artist to achieve seven number one albums. The title was previously held by Elvis Presley, who was 26 and 11 months old when he achieved this.