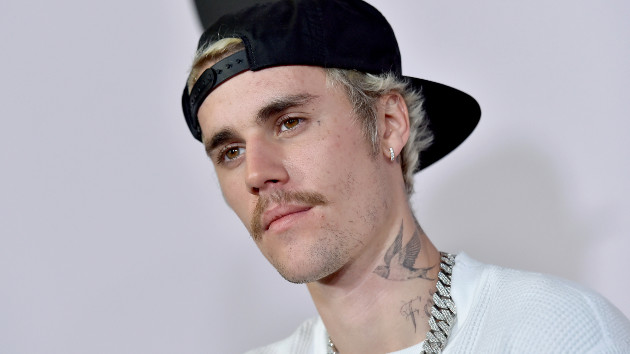 Axelle/Bauer-Griffin/FilmMagicJustin Bieber is opening up about his past relationship and how he learned to become a better partner to wife Hailey.

In an interview with Apple Music’s Zane Lowe released over the weekend, the singer says when he first started hanging out with Hailey, he warned her that he wasn’t ready for commitment.

“I was like, ‘I’m not in a place to be faithful,’ and all this sort of stuff that I wanted to be, but I just wasn’t there yet,’” he says.

He admits he was “wild” and “reckless” in his “previous relationship.” Though he doesn’t name Selena Gomez, he had briefly rekindled his romance with her in 2017 before getting together with Hailey in 2018.

“In my previous relationship, I went off and just went crazy and went wild, just was being reckless,” he says. “This time, I took the time to really build myself and focus on me and try to make the right decisions and all that sort of stuff. And yeah, I got better.”

Justin says he eventually realized Hailey was the one after seeing her “nurturing” side as she was holding a baby. Justin and Hailey married in September 2018 and his new album Changes was largely inspired by their relationship. On Tuesday, Justin released a new visual for his song “E.T.A.” exclusively on Apple Music.

According to Billboard, Changes is on track for a number one debut on the Billboard 200.