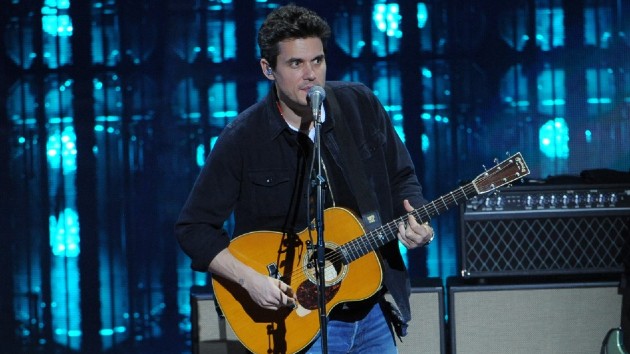 At the end of the song “3am,” you hear an answering machine message beep, and then a guy’s voice raving about one of Halsey’s singles.

When a fan asked if the voice was Halsey’s dad, the singer replied, “It’s @JohnMayer ! Haha. He predicted the success of ‘without me’ before I had faith in myself.”

John was right about the song: It became Halsey’s first number-one solo hit on the Billboard Hot 100.