Joey Fatone On Why *NSYNC’s Coachella Performance Made Him “Teary-Eyed;” Says They Won’t Perform This Weekend

Kevin Mazur/Getty Images for AG
Not only did Joey Fatone get to perform with his *NSYNC bandmates and Ariana Grande at Coachella last weekend, he got to share the experience with his 18-year-old daughter Briahna.

“It was really cool. I did get a little teary-eyed, I’m not going to lie,” he admitted to Entertainment Tonight.

He said his daughter has wanted to go to Coachella since last year, so he was glad that not only could he make that happen, but that she also got to see him perform.

“She was Snapchatting and she was screaming like, ‘Go Daddy!’… I was like, ‘Oh my god, it’s so beautiful.’ It was cool to see her see that,” he said.

As for whether *NSYNC will deliver a repeat performance with Ariana for Coachella’s second weekend, Joey says it was a one and done.

“[Ariana] always has something up her sleeves, so I’m sure she’s going to have more surprises for you guys that weekend, but she just wanted to do it this weekend,” he explained. “She’ll do other things as well and kind of mix it up.” 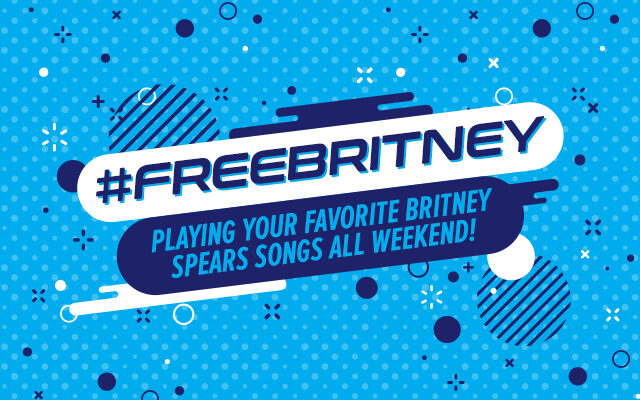 Lady Gaga's dog walker is in stable condition, breathing on his own

BTS covers Coldplay on 'MTV Unplugged,' tells fans, “We miss you, ARMY, so much!” 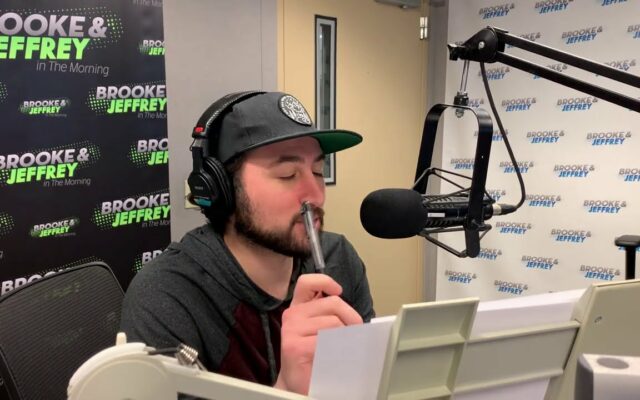 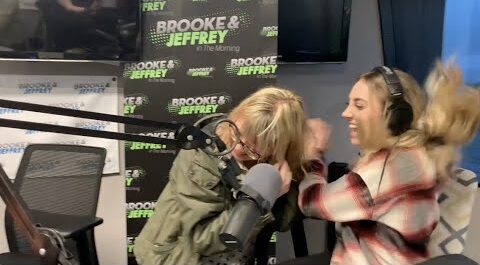 Brooke's Surprise To Start The Show