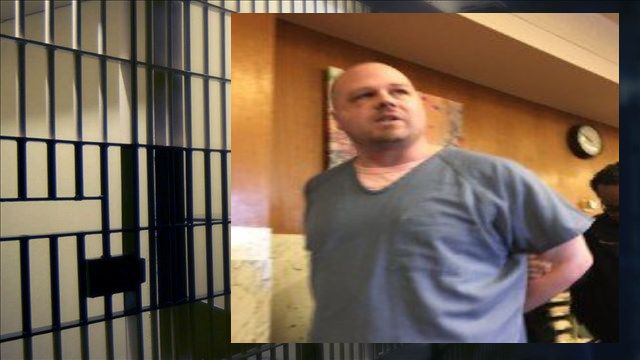 PORTLAND, Ore. (AP) – The murder trial for a man charged with fatally stabbing two men and severely injuring a third on a light-trail train in Portland, Oregon, begins with jury selection on Tuesday.

Prosecutors say just prior to the 2017 stabbings, Jeremy Christian was hurling racist and anti-Muslim slurs at two black women, including one who was wearing a Muslim head covering.

Court documents say fellow passengers Taliesin Namkai-Meche and Micah Fletcher got into a shoving match with Christian and he stabbed them.

A third man, Ricky Best, was stabbed when he intervened. Namkai-Meche and Best died and Fletcher sustained serious injuries.