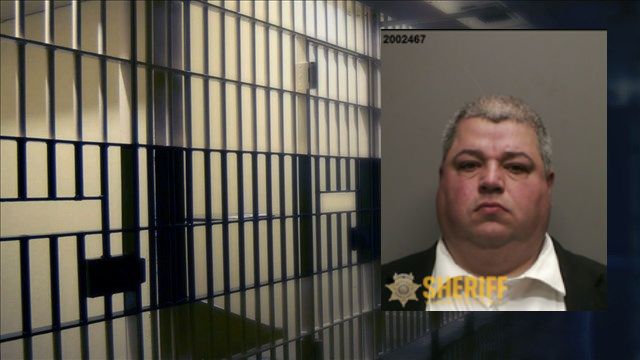 He had faced another 15 counts of sex abuse, which prosecutors later dismissed.

Burdick was accused of groping driving students during practice or test drives. T

he Washington County Sheriff’s Office said the abuse occurred between 2012 and 2018.

Three of the students have filed a lawsuit against him, seeking $2 million each.