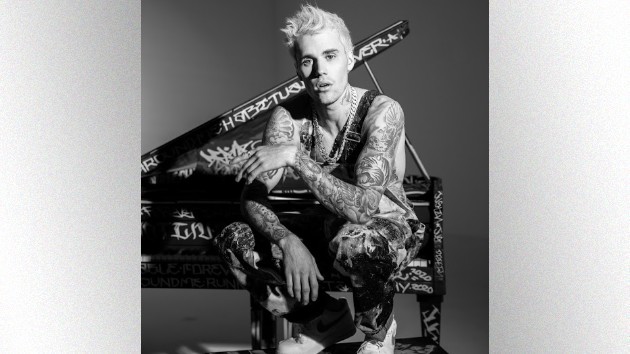 Courtesy SB ProjectsJustin Bieber is definitely releasing a new album in 2020, but we don’t know the title or the release date.  However, TMZ claims to know some of the big-name features on the album, and is also venturing a guess regarding what the project will be called.

Sources close to the Bieb tell TMZ that Travis Scott, Post Malone and Kehlani are all making guest appearances on the new disc, and that it’ll arrive in March, Justin’s birthday month.  As previously reported, his tour starts in May.

Posty’s appearance on the album would be a full circle moment for sure, since he and Justin have been friends for years, and Malone was one of the opening acts on Justin’s Purpose tour back in 2015.