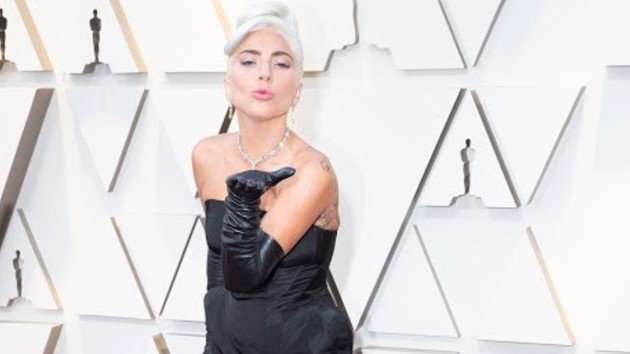 Lady Gaga has been teasing new music since last March, when she joked that she was “pregnant with #LG6” — in other words, her sixth album.  Well, if a report in the British tabloid The Sun is to be believed, her due date may be approaching.

The paper claims that Gaga will return with “a major new single on February 7” — the first release from that sixth album, which will arrive “later this year.”

A “music insider” allegedly told the paper, “Gaga has been working hard in the studio for the last year and is really excited about what she’s got. She is sticking to what she is good at and the first single is very pop.”

Added the insider, “She knows she can’t spend too long away from the industry so wants to come back now while there’s still so much love for her.”

If true, the single will represent her first new music since her Oscar-winning hit “Shallow” and smash soundtrack from her movie A Star Is Born.

Of course, Gaga hasn’t been entirely absent from the music industry: For more than a year, she’s been performing her Las Vegas residency shows, Enigma and Jazz + Piano, to great reviews and strong ticket sales, and she recently hinted that she may extend them for a year or two.