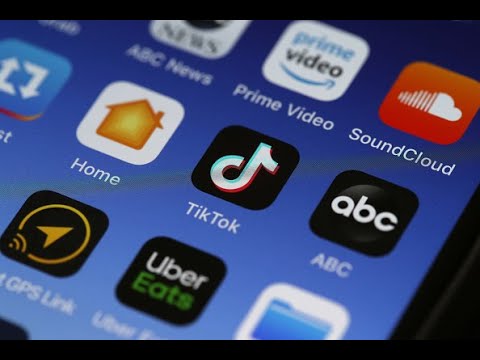 Facebook’s Instagram app will reportedly launch a new service in the coming weeks that copies the most popular features of the controversial TikTok app.

CONFIRMED: Instagram will launch its TikTok-clone Reels in the US in early August https://t.co/9B1tdQZK36

The new Instagram feature also enables users’ videos to go viral on a “Top Reels” feed in the app’s Explore section. It is currently available in France, Germany, Brazil and India.

** TikTok has been on the defensive in recent weeks as accusations that the data it collects could be shared with the Chinese government have grown.