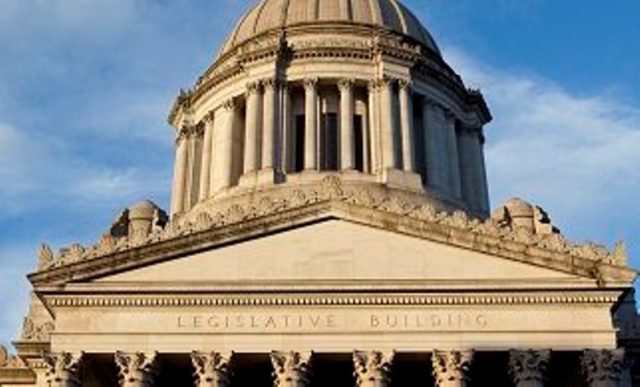 OLYMPIA, Wash. (AP) – Washington’s first female speaker of the House was sworn in Monday as lawmakers returned to the state Capitol to convene their 60-day legislative session.

Democratic Rep. Laurie Jinkins of Tacoma is also the first openly gay lawmaker to take the role presiding over the chamber.

Leaders in the House and Senate this year are tasked with writing a supplemental budget to make changes to the current two-year state budget. The session began Monday.