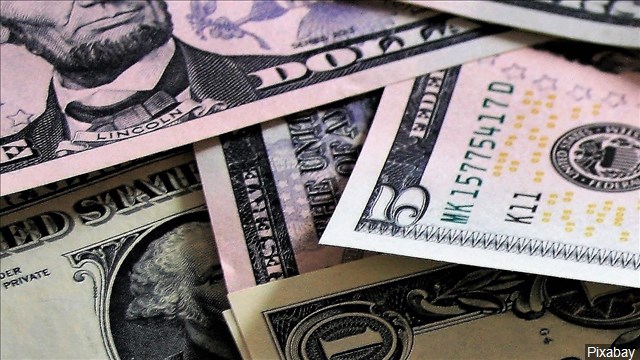 SALEM, Ore. (AP) – A state audit says pay for the director and other managers of Oregon’s travel bureau is among the highest of any state agency, even though Travel Oregon’s top brass oversee a much smaller staff and budget.

The Oregonian/OregonLive reported that the state paid bureau CEO Todd Davidson $381,000 including a car and cellphone allowance, The Oregon Tourism Commission has since given Davidson a 3% raise.

By comparison, the director of the Department of Human Services, who leads Oregon’s largest state agency with roughly 8,600 employees, was paid $200,000 as of June.

Davidson agreed with all of the auditors’ recommendations and said the agency is committed to improvement.