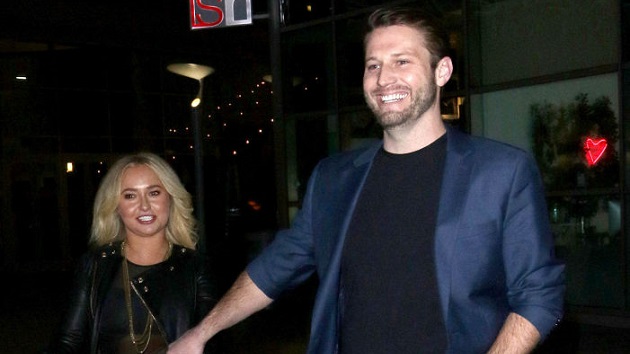 According to documents obtained by TMZ, Hickerson was arrested around 2:30 a.m. on February 14 in Jackson, Wyoming after the Teton County Sheriff’s Office responded to reports of a disturbance at the residence.

Hickerson was booked for domestic battery and received an additional charge for interference with a cop after allegedly refusing to identify himself. Both are misdemeanor charges in the state.

Documents revealed that Hickerson was in the driveway of the residence when authorities arrived and that he told the officers that the former Nashville actress was inside “saying he beat the f*** out of me.”

When asked if he had put hands on his girlfriend, Hickerson avoided the question.

Police stated that Panettiere had a red and swollen face as she explained that her boyfriend began punching her when the two were in their bedroom. She also sustained a scrape and swelling on her left hand.

Police concluded that Hickerson hit her “with a closed fist on the right side of her face.”

This alteration comes just eight months after Hickerson was charged with one count of felony domestic violence against the 30-year-old actress. That case was ultimately dismissed, though, due to the prosecution’s inability to secure a witness.