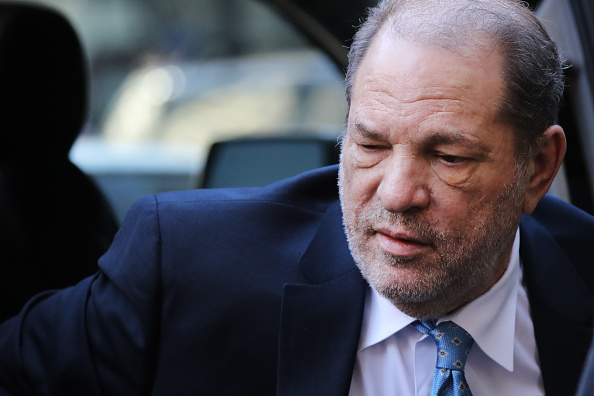 Harvey Weinstein has reportedly tested positive for COVID-19. An official told The New York Post that the disgraced movie producer, who was recently sentenced to 23 years in jail after being convicted of sexual assault, appears to have picked up the virus while in New York City’s infamous Rikers Island jail.Weinstein is now quarantined in isolation at the Wende Correctional Facility, where he was moved on Wednesday. The state of New York’s Department of Corrections and Community Supervision refused to confirm or deny Weinstein’s health status, although it did note that two Wende inmates had tested positive.

In New York City alone, 38 people connected to the prison system–including 12 Department of Correction employees and 21 people jailed at Rikers and other city facilities–have tested positive for the coronavirus. The Bureau of Prisons has suspended visits at every federal correctional facility in the U.S. in an attempt to slow virus transmission.