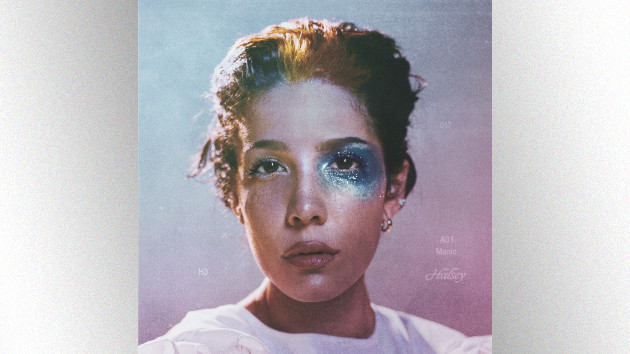 A heckler hoping for their 15 minutes of fame may have received more than they bargained for when they tried to get a rise out of Halsey.

Halsey was performing at a pre-Super Bowl concert on Saturday when a member of the audience began shouting out ex G-Eazy‘s name while she was telling a story about one of her songs.

In a video shot by a fan, the “Graveyard” singer is seen stopping mid-sentence as she turns toward the heckler and icily threatens, “If you say G-Eazy one more f****** time, I’m gonna kick you out of this party.”

She then storms over in the direction of the unknown heckler and continues, “Test me! F****** test me!” She then doubled down on her earlier statement that she would have them thrown out of the club.

“You don’t disrespect me like that at my own show,” Halsey defiantly finishes before returning to her set.

The event, understandably, drew mixed reaction from fans.  While some say Halsey was in the right to defend herself, others felt she may have overreacted.

In the end, it appears the 25-year-old doesn’t regret confronting the heckler.  Writing on her Instagram stories on Sunday, the singer expressed, “Don’t ever let someone make u feel crazy or unhinged cause ur a woman standing up for urself.  don’t tolerate disrespect in the name of being ‘nice.’  Love u.”

Halsey and G-Eazy dated from August 2017 to July 2018 and also collaborated on the hit single “Him & I,” which sold over two million copies in the States.