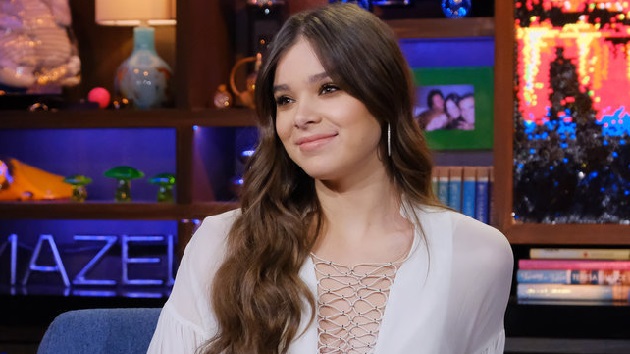 Charles Sykes/BravoSinger and actress Hailee Steinfeld dropped her new song “Wrong Direction” on Wednesday that has fans speculating it’s all about her ex Niall Horan.

The two, who were first romantically linked in February 2018 but never really confirmed their relationship, reportedly broke up that December.  However, thanks to the Oscar-nominated actress’ new song, we may finally know now what went wrong in paradise.

“Wrong Direction,” which is a somber ballad, touches upon broken hearts, massive egos, and infidelity.

“Looking back I probably should have known/ But I just wanted to believe that you were out sleeping alone,” sings a wistful Steinfeld.

The Pitch Perfect star also muses about not being able to reach her ex-lover’s ego despite “standing on my tiptoes,” before revealing, “Everyone thinks that you’re somebody else/ You even convinced yourself.”

Despite releasing such a heavy song to start off the new year, Steinfeld is looking ahead to a busy 2020.  She will reportedly start filming the upcoming Disney+ series Hawkeye in July while her Apple TV+ series Dickinson will release its second season sometime this year.