Get ready for another Britney Spears documentary 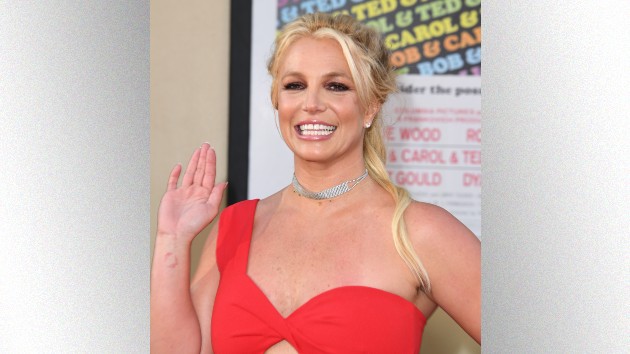 Steve Granitz/WireImageYou’ve already seen the unauthorized New York Times/FX on Hulu documentary, Framing Britney Spears.  Now, the U.K. is doing its own take on the subject.

The documentary, tentatively titled Britney, will air on Britain’s BBC 2.  In it, award-winning journalist Mobeen Azhar will reportedly “seek to uncover the truth” behind Britney’s conservatorship, under which she’s been living for 13 years.  Azhar started shooting the documentary last fall, and it’s set to air sometime this spring.

“This film taps into the energy of the #FreeBritney movement and questions the industry, fandom and the laws that facilitate conservatorships,” says Azhar in a statement.

During the filming Azhar traveled from Britney’s hometown of Kentwood, LA to Los Angeles, and interviewed “those fighting to free Britney” as well as the “people closest to” the singer herself.

“I went to L.A. in search of the truth of how Britney Spears, one of the biggest pop stars on the planet, ended up in a conservatorship,” Azhar notes. “I found myself in a world of lawyers, superfans and paparazzi and spent time with many of the people who’ve had a front-row seat in Britney’s life.”

The documentary will be distributed internationally, so fans in the U.S. will likely be able to see it at some point.

Governor Inslee Chooses A Date To Reopen The State

Dave Bayley On His Love For Cooking