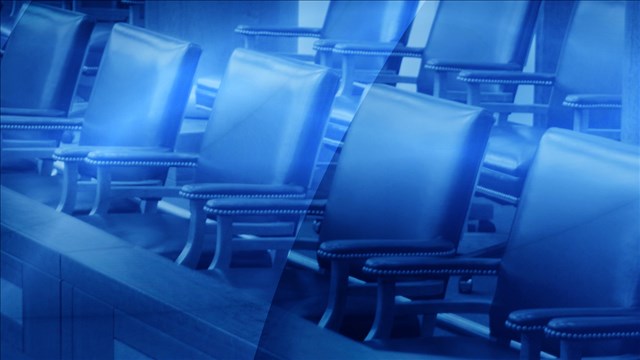 EUGENE, Ore. (AP) – The family of a man killed by a Eugene police officer has lost their federal civil lawsuit.

The Register-Guard reports the family’s attorneys were unable to convince a jury that officer Will Stutesman used excessive force in 2015 when he shot Brian Babb in his own doorway.

The jury deliberated for little more than an hour Tuesday before returning to say they did not believe Stutesman was wrong in killing Babb.

Babb was experiencing a breakdown likely caused by post-traumatic stress and brain injury he received while serving as a soldier in Afghanistan.

Stutesman shot Babb from an armored vehicle after Stutesman says Babbs aimed a rifle at him.