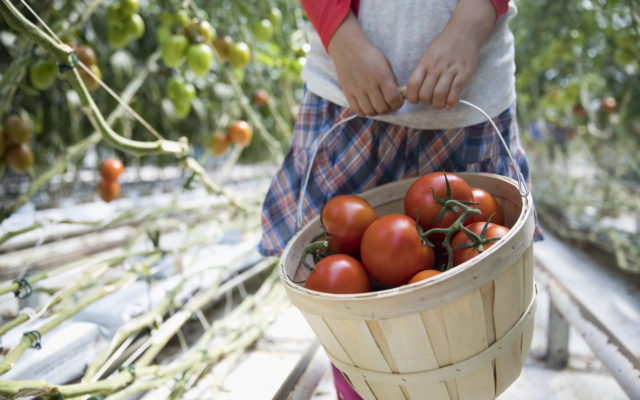 U.S. farmers have had to destroy millions of pounds of perishable foods like tomatoes, lettuce and green beans which were grown to supply restaurants and hotels, UPI reports. With the pandemic shutting down many of their customers, the markets for the producer has just dried up. “It’s a catastrophe, it really is,” said farmer Tony DiMare of Palm Beach County, Florida, who said he had to let 10 million pounds of tomatoes rot on his farm.

Many other famers in Florida have had to plow under their crops, as they catered to the state’s tourist industry, which is on hold as officials fight the spread of the virus. “It will be hard to continue as we have been unless we can get relief from the [federal] stimulus package or business interruption insurance,” DiMare said. Similar issues are hitting farmers across the U.S.