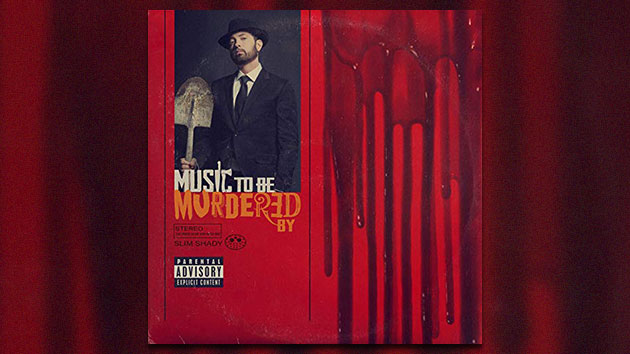 Shady/Aftermath/Interscope RecordsShortly after dropping a surprise album Music to Be Murdered By Friday, Eminem was sparking controversy.

The rapper, who’s known for his inflammatory lyrics, was under fire for one song in particular containing a reference to the 2017 Manchester, England bombing that killed 22 people as they left an Ariana Grande concert.

“I’m contemplating yelling ‘bombs away’ on the game like I’m outside an Ariana Grande concert,” Eminem raps on the song “Unaccommodating,” followed by an explosion noise.

Fans quickly condemned the lyric on social media, getting the hashtag #EminemIsOverParty trending.

“i wish i could unhear this. this is so low & disgusting. this isn’t something to joke about for money & clout! i can’t believe this would even cross his mind,” one fan tweeted.

Another wrote, “I love Eminem but this guy really has a bar in his new song mocking the Ariana Grande concert bombing and then has a explosion noise straight after.”

It’s not the only allusion to mass violence on Music to Be Murdered By. In his music video for the song “Darkness,” Eminem references the 2017 Las Vegas shooting at the Route 91 Harvest Music Festival and calls on viewers to vote for gun law reform.