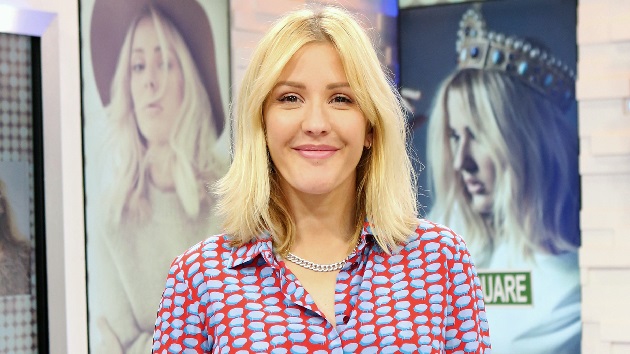 After Matty Healy of The 1975 claimed to Beat that no one buys Ellie Goulding‘s music, the “Lights” singer clapped back with the perfect response.

To back things up, Healy, who was talking about his band’s upcoming album Notes on a Conditional Form and the evolution of music, offered his thoughts on how streaming has shaped the music industry.  Unfortunately, he made his point by targeting one person in particular: Goulding.

“The artists whose single streams are in the billions, people don’t buy their albums, necessarily,” he begins in his Thursday interview.  “Ellie Goulding [for example], people will listen to her music at the gym and they will listen to it on playlists. They’ll put the Pop playlist on and it will get out there.”

He also went on to claim that Goulding is not one of the “Drakes of the world,” which he means she doesn’t have the ability to keep people’s attention for three minutes.

Well, Ellie heard about the “Chocolate” singer’s apparent diss and responded in kind on Thursday.

Posting to her Instagram stories, the 33-year-old quipped while posting a snippet of the article, “I’ve had 3 multi platinum albums so I feel like people have been fairly invested but ok I’ll let you have it.”  She also threw in a cross-eyed emoji with its tongue sticking out.

As of Friday, Healy has not responded.