Mike Marsland/WireImageEd Sheeran has continued his tradition of appearing in TV shows that feature a lot of violence and blood. After making cameos in Game of Thrones and The Bastard Executioner, Ed’s now popped up in Amazon Prime Video’s brutal, twisted superhero series The Boys…kind of.

In episode four of the show’s second season, which debuted on Friday, the character The Deep, played by Chace Crawford, is trying to find a wife in an effort to help rehabilitate his image. One of the prospective candidates is a woman who reveals that her last boyfriend was “obsessed” was Ed Sheeran, and asked her to join him in getting matching tattoos of Ed on her arm.

She then reveals the tattoo, which is about six inches long and depicts Ed from the top of his head down to his shoulders.

“Why’d The Boys have to do Ed Sheeran like that?” tweeted one fan.

“Wonder if @edsheeran is watching @TheBoysTV coz ep4 just had me in hysterics,” tweeted another.

When it comes to The Boys and music, though, this season has actually been all about Billy Joel, with the Piano Man’s music featured heavily in each episode, and one of his videos actually becoming part of the plot. 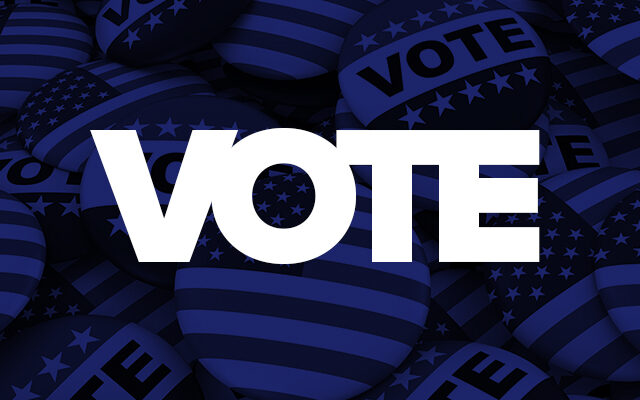 Ballot Drop Box Locator - Where to Vote in Oregon