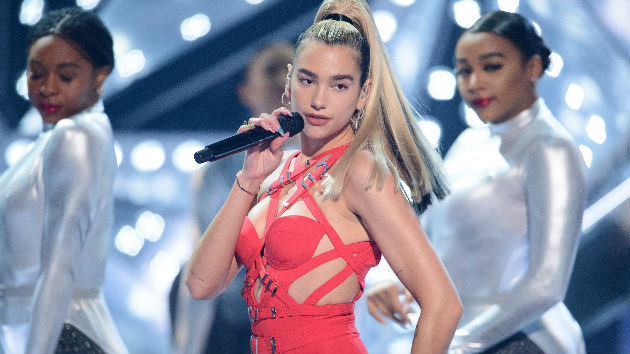 The singer has announced the second single off the album, called “Physical,” will be out on January 31. It follows the lead single, “Don’t Start Now,” which she released last year.

In December, Dua also released Future Nostalgia’s title track, a funky ‘80s throwback. The song wasn’t released as an official single but as, Dua explained, “a little something to tie [fans] over till the New Year.”

Dua will be a presenter at the Grammy awards Sunday.

Future Nostalgia does not yet have a release date.