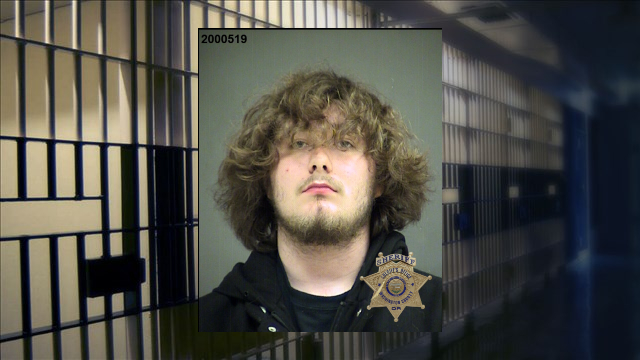 HILLSBORO, Ore. — A man was arrested for shooting several rounds at a parked car at the Quatama Crossing Apartments on Friday afternoon.  He took off and crashed after speeding away from an officer who tried to pull him over.

The suspect lost control at the intersection of East Main Street and Northeast Century Boulevard, crashing into the driver’s side of a vehicle waiting to turn at the intersection.  The woman behind the wheel and a passenger in the suspect’s car were transported to the hospital with non-life-threatening injuries.

Officers recovered a pistol from the car that was used in the shooting.  Nobody was injured by the gunfire.