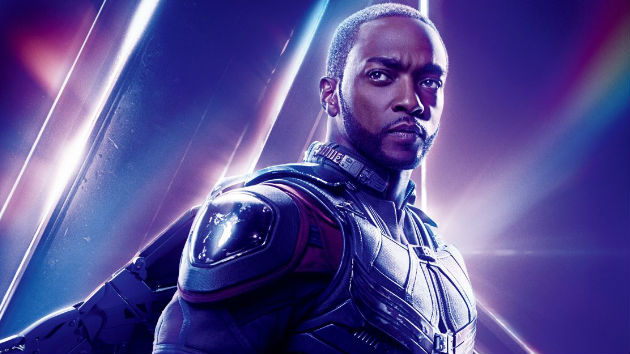 Anthony Mackie as Sam Wilson/Falcon – Marvel Studios(LOS ANGELES) — Disney CEO Bob Iger announced on Tuesday that The Mandalorian will return in October and will run beyond season two, possibly adding more characters with an eye towards spinning off their own series.

Created by Jon Favreau and co-produced by Star Wars: The Clone Wars Emmy winner Dave Filoni, The Mandalorian’s initial eight-episode first season was a hit with fans, and spawned a million memes thanks to its littlest star, the creature who was affectionately dubbed “Baby Yoda.”

Marvel and Star Wars are owned by Disney, the parent company of ABC News.