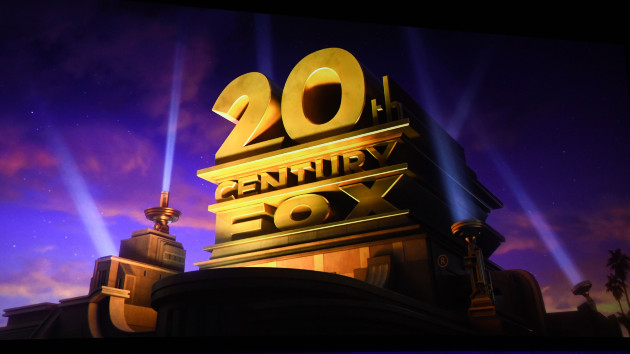 VALERIE MACON/AFP via Getty Images(LOS ANGELES) —  In an apparent effort to avoid confusion, and conflation, with entities that it doesn’t own, notably the controversial Fox News Channel, Disney has dropped the Fox name from the movie studios that it does.

20th Century Fox and Fox Searchlight are no more, according to Variety.

20th Century Fox, famous for its drum and trumpet-heavy fanfare ahead of movies, has been rebranded, with its iconic logo updated to read 20th Century Studios.

Fox Searchlight, the affiliated imprint behind modestly-budgeted hits like Napoleon Dynamite and Oscar winners like Black Swan and The Shape of Water — and current Oscar nominee JoJo Rabbit — will now be called Searchlight Studios.

The trade notes both companies’ logos will retain the familiar ‘spotlight’ design features.