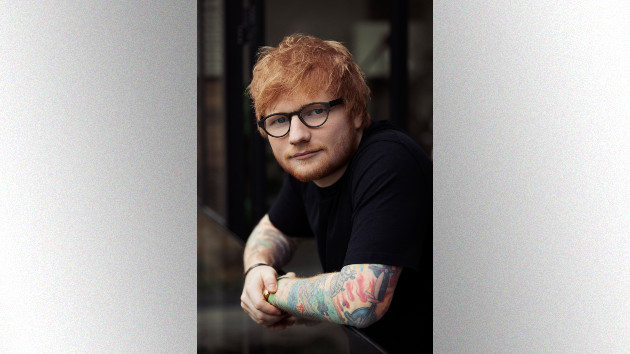 Mark SurridgeEd Sheeran may have had a secret cameo in Star Wars: The Rise of Skywalker — but it’s not like you would have recognized him or anything.

Last year, it was rumored that Ed would be playing a Stormtrooper in the latest installment of the Star Wars franchise, after the release of a behind-the-scenes video showing the singer wearing the Stormtrooper costume on set.

But now, according to an article on Oh My Disney titled “7 Star Wars: The Rise of Skywalker Easter Eggs You Might’ve Missed,” it’s been revealed that Ed actually plays an alien member of the resistance.  Since the actor who’s playing this particular alien wears a costume that covers his entire head, it could be anyone under there…including Ed.

So, is it really true? The Stars Wars official Twitter account tweeted the article, so it would seem to be legit, though Ed has yet to confirm it.

It wouldn’t be the first time Ed scored a bit part in one of his favorite series: Who could forget his brief but much-ridiculed cameo in Game of Thrones?