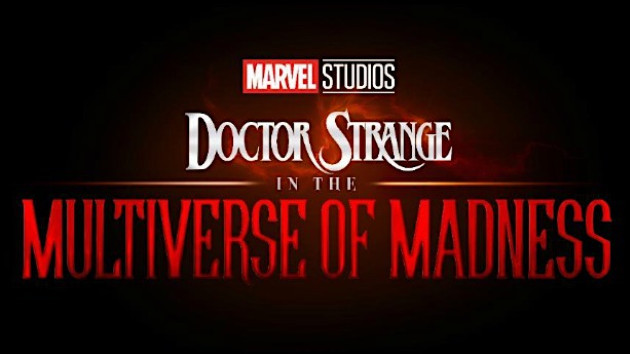 Marvel Studios(LOS ANGELES) — Sam Raimi, who directed 2002’s Spider-Man and its two sequels, is in talks to helm Marvel Studios’ Doctor Strange in the Multiverse of Madness, according to Variety.

Raimi would replace Scott Derrickson, who exited the project due to creative differences, but remains on board as an executive producer. Benedict Cumberbatch will return as the Sorcerer Supreme, and Benedict Wong and Chiwetel Ejiofor are also expected to reprise their respective roles as fellow sorcerer Wong and Strange’s ally-turned arch nemesis Karl Mordo.

Raimi’s Spider-Man films, produced by Sony Pictures, helped kick off the superhero genre back in 2002. While his final film, Spider-Man 3 is remembered as a misfire by many, his 2004 sequel Spider-Man 2 is considered a genre stand-out, even dozens of comic book films later. Doctor Strange in the Multiverse of Madness would be Raimi’s first entry into the Marvel Cinematic Universe.

Marvel is owned by Disney, the parent company of ABC News.