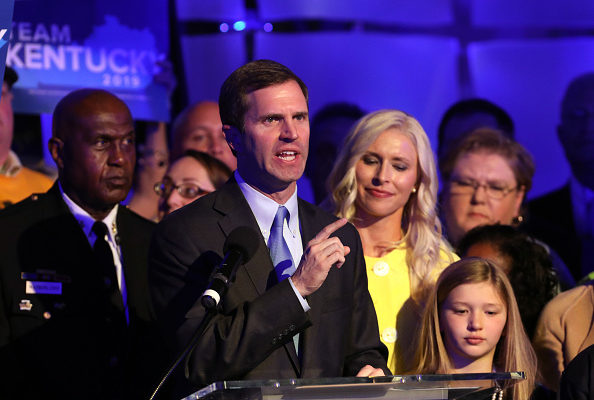 After 53-year-old man in Nelson County, Kentucky, tested positive for the coronavirus but refused to self-quarantine, county sheriff’s deputies have surrounded his house to compel him to, CNN reports. Kentucky Governor Andy Beshear admitted on Saturday that he had “forced an isolation” on the man.  “It’s a step I hoped that I’d never have to take,” he said, adding, “But I can’t allow one person who we know has this virus to refuse to protect their neighbors.”

The man was one of the first 20 confirmed COVID-19 cases in the state, and Nelson County Sheriff Ramon Pineiroa confirmed deputies were “going to be out here 24/7 for two weeks,” the local Kentucky Standard reports. Nelson County Judge Executive Dean Watts told CNN that, “This is about us, not about I. So quarantine is a must. If we have to, we’ll do it by force.”