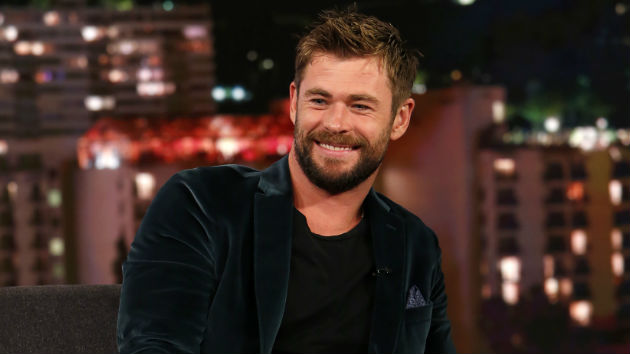 ABC/Randy Holmes(SYDNEY, Australia) — With no end in sight to the bushfires ravaging Australia, actor Chris Hemsworth made a rallying cry to his followers on Monday to support his devastated country.

The Thor: Ragnarok star posted a serious video encouraging fans to chip in whatever they can to help those battling the blazes.

“My family and I are contributing a million dollars. Hopefully you guys can chip in too. Every penny counts so whatever you can muster up is greatly appreciated,” urged the 36-year-old. “Beyond appreciative to everyone around the world for their well wishes and donations. It really does make a difference, so dig deep!”

Hemsworth also explained the severity of the blazes, saying they have caused “massive devastation.”  He also shared a grim forecast about what’s ahead, saying that the fires “continue to burn, there’s warmer weather on its way, and we’re really still in the thick of it here, as is plenty of challenging times ahead and still to come.”

The actor went on to explain that all donations go directly go to the fire fighters and those on the front lines risking their lives battling the numerous brushfires.  He added that the proceeds will also be directed towards the communities directly affected by the fires.

Those wanting to make a donation can do so by clicking the link on Hemsworth’s Instagram bio or by visiting ink.bio/fightthebushfires.

The Australian wildfires have currently consumed over 12 million acres of land as of Monday, killing at least 24 people and destroying over 2,000 homes.  It’s estimated that nearly half a billion animals so far have died.