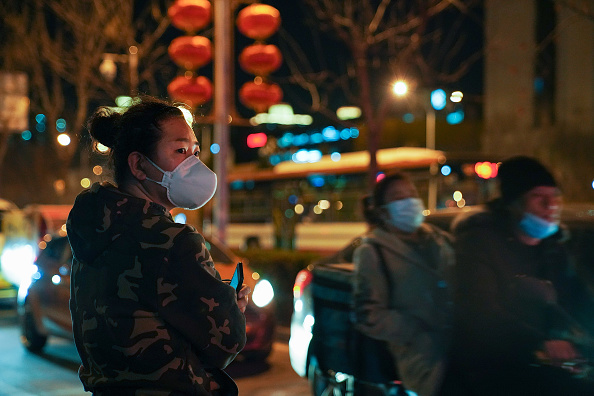 On Thursday, China announced that there were no new local coronavirus cases for the first time in three months, according to The New York Times. Thirty-four new infections were reported–but all of those were people who caught the virus outside the country. “It’s very clear that the actions taken in China have almost brought to an end their first wave of infections,” said Ben Cowling, the head of the division of epidemiology and biostatistics at Hong Kong University’s School of Public Health. “The question is what will happen if there’s a second wave because the kind of measures that China has implemented are not necessarily sustainable in the long term.”

Initial missteps by the government are thought to have affected the country’s response to the virus, but extreme and drastic measures have been ultimately effective it appears. In major cities like Shanghai and Beijing, restaurants and shops are re-opening. Around the country, businesses and factories are gradually re-opening. Schools, however, are online only at the moment. “It’s like the war has ended,” said Stefan Kirkeby, an American visiting his wife’s family when the lockdown happened without notice. “We still cannot leave Hubei but the people’s local freedom has been restored.”