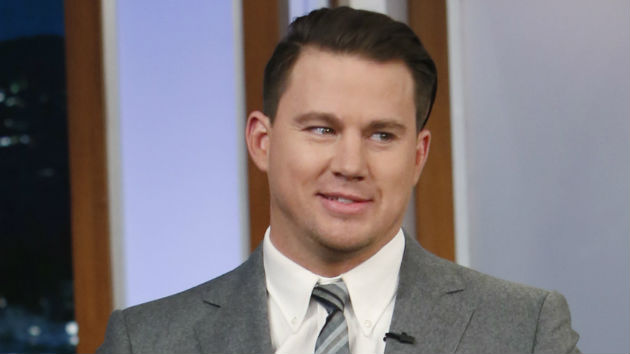 ABC/Randy Holmes(LOS ANGELES) — (NOTE LANGUAGE) A couple of weeks after finalizing his divorce from Jenna Dewan, Channing Tatum took to Instagram on Wednesday to post what seemed to be a parting shot at his ex.

“Cutting ties with people who consistently hurt you isn’t enough; you must also cut ties with the version of you who allowed that s*** to continue for as long as it did,” the Magic Mike star shared Wednesday on his Instagram Stories.

The former couple finalized the court documents back in January, but the divorce didn’t become final until the judge signed off on the agreement on February 11, according to In Touch. They share 50/50 joint custody of their six-year-old daughter Everly.

Tatum and Dewan have since moved on with their lives — Jenna announced her engagement to Steve Kazee last week, three months after announcing they are expecting their first child together. Channing has since been linked to singer Jessie J.