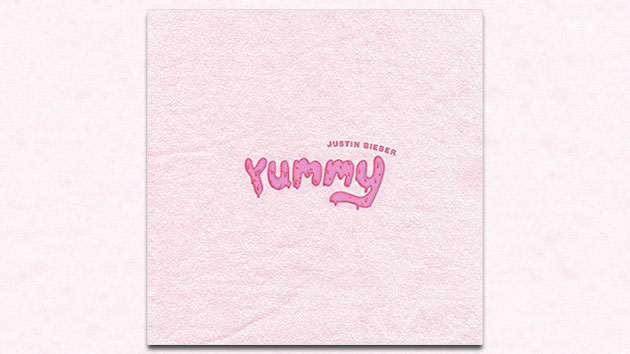 RBMG/Def JamJustin Bieber‘s new video for “Yummy” features a wide array of interesting, colorful and possibly inedible food, but one celebrity chef says he’s glad that Justin and his team didn’t include any boring clichés — like a food fight, or half-naked women.

Matty Matheson, chef, cookbook author and star of Viceland’s It’s Suppertime and Dead Set on Life, tells Billboard that despite the crazy-looking food and the dancing on tables, he felt the  “Yummy” video was done in “really good taste,” no pun intended.

“I was thinking there would be a food fight at the end and he’d kick the food off the table,” says Matheson. “I like that he didn’t throw the food or go full-tilt and kick it like a bada**…You could see the food was still laid out on the table very nicely and no one was, like, eating cake off some woman’s b**bs or anything. I’m glad they didn’t do all that cliché stuff.”

As for the food itself — which includes Jell-O molds, lobster, cheese curls, sandwiches, strawberries, Chinese takeout, cake and more — Matheson says, “It’s all very picturesque food and the funniest thing is when they slap the Jell-O and it jiggles, which is a timeless joke.”

The chef, who’s Canadian like Justin, adds, “Also, that lobster and french fries was the realest thing. I’m from the Maritime [Provinces, where there’s a lot of seafood], so that looked amazing. I’d love to eat a lobster dinner with Bieber.”