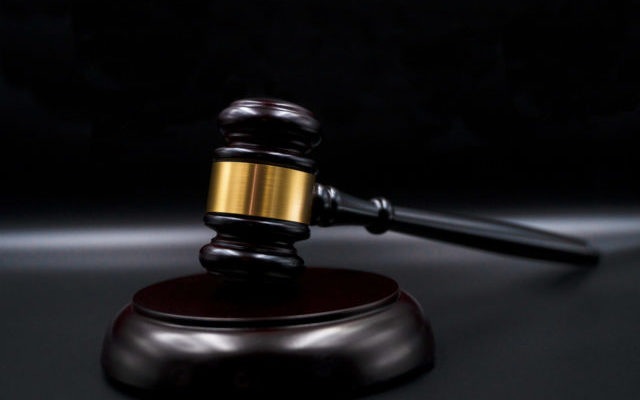 Prospects for a giant Canadian oil pipeline and export terminal just east of Vancouver, surged Tuesday with a second Canadian court ruling of 2020.

The Federal Court of Appeals threw out a challenge by Aboriginal First Nations groups, saying the Canadian government has engaged in “reasonable and meaningful consultation.”

The decision follows by weeks a Supreme Court of Canada ruling that the British Columbia government cannot regulate or block the passage of bitumen crude oil from Alberta.