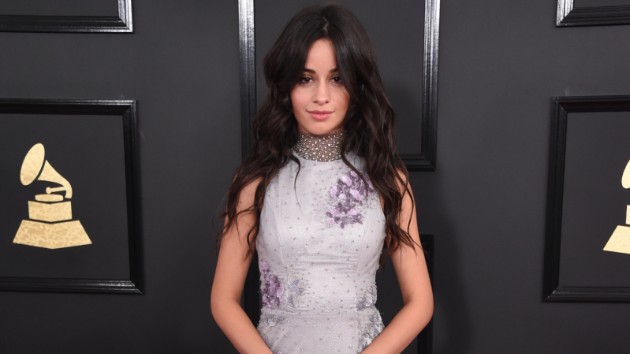 Phil McCarten/CBSAs usual, Sunday night’s Grammy Awards will include “Grammy Moments,” where artists who don’t normally perform together take the stage for a special performance.

One of the highlights: Lil Nas X, Billy Ray Cyrus, BTS, Diplo and Mason Ramsey will come together as the “Old Town Road All-Stars” to perform the chart-topping song, along with “other surprise guests.”

The group will perform “I Sing the Body Electric,” the rousing closing number from the 1980 movie Fame, about students at New York’s High School of the Performing Arts.  Debbie Allen starred in the original movie.

That performance will also be a tribute to Grammy executive producer Ken Ehrlich, who on Sunday night will complete his 40th and final Grammy telecast.

“To bring high-caliber artists like [these] together on one stage fulfills a dream of mine,” said Ehrlich. “To be able to do this on the GRAMMY stage makes it unforgettable for me.”