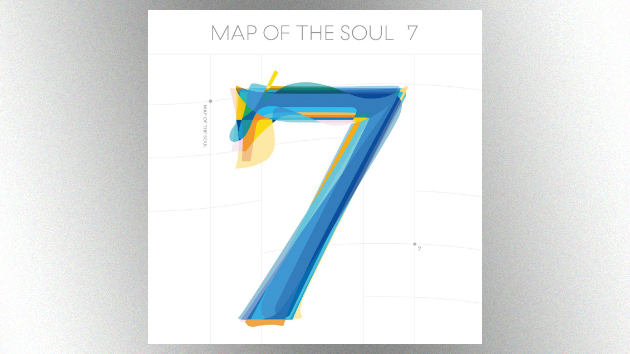 BTS has released the second official music video for their new single, “ON.”

In the epic clip, the K-pop superstars find themselves in an apocalyptic world containing biblical references to Noah’s Ark and Jesus’ crown of thorns. They all come together to break through barriers and make their world a better place.

The video ends with the group climbing up a steep cliff that looks straight out of The Lion King.

According to a press release, the video represents “BTS’ vow to accept their predestined path as fate and to keep going on, no matter the obstacles.”

Their first video for “ON,” released last week, was a highly choreographed clip, officially titled “‘ON’ Kinetic Manifesto Film: Come Prima.” It featured BTS leading a group of 30 dancers and 12 marching band members.

The first video was viewed 46.5 million times in its first 24 hours of being uploaded to YouTube, making it the fifth-biggest music debut by views in YouTube’s history.

“ON” is the lead single of BTS’ 4th studio album, MAP OF THE SOUL: 7. A remix of the song featuring Sia has also been released.