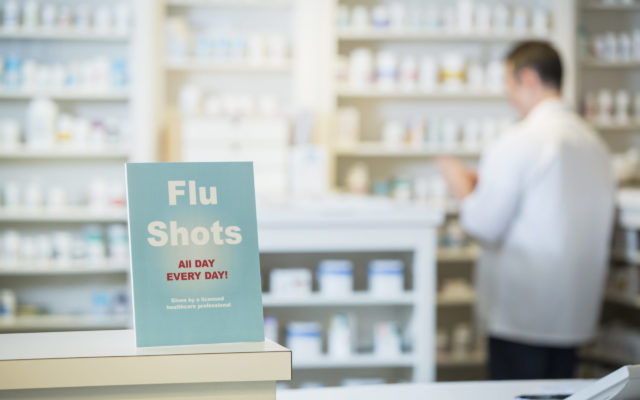 Didn’t get the flu vaccine? You’re not out of the woods, yet. In fact, things are just ramping up! Reports are on the rise in Utah with 98 cases alone and three deaths in Salt Lake County. Local health officials say the state is on pace for the worst flu season in two years. Two deaths were reported yesterday in Nevada and 109 have been hospitalized, according to the Washoe County Health District. At least 2,900 cases of flu have been reported in Massachusetts, 1,300 this week alone. That compares to just 700 through the same period last season.

Health officials warn that this season is shaping up to be extra nasty but say there’s still time to get vaccinated.