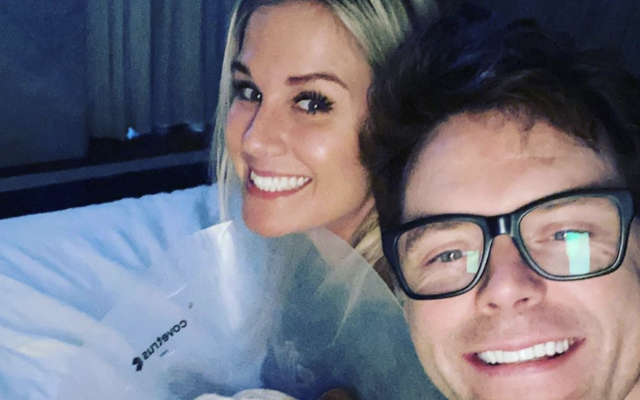 A recent study came out sharing the top things people get annoyed by their partners in their living situations. The study had a list of several things, but the top 5 were issues that have been discussed several times on The Bobby Bones Show with the married and taken people.

The top 5 things included: Not doing the dishes, wasting electricity by leaving lights on, lounging (being lazy), eating someone else’s food, and having people at the house without giving a heads up. Everyone on the show that’s in relationships agreed with the majority of things on the list, having had the problem at least one time during their relationships.

Bobby asked his girlfriend Caitlin to share the things he does at the house that annoy her. She gave four things that didn’t necessarily annoy her, but frustrate her sometimes. These are the things Bobby does that are pet peeves to Caitlin: