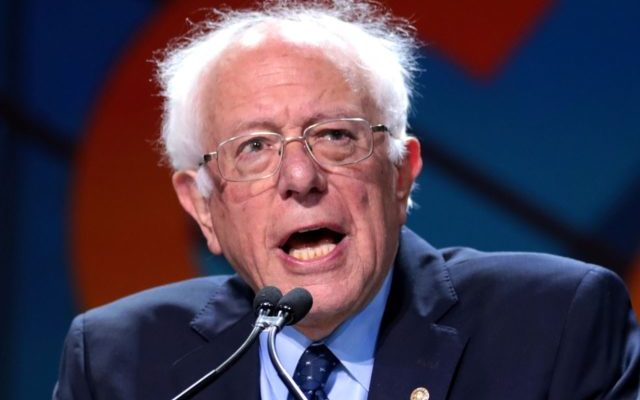 TACOMA, Wash. (AP) – Bernie Sanders rallied thousands of supporters in Washington ahead of the state’s presidential primary, calling for the grassroots movement that led to his win in the state’s 2016 caucuses to continue through the broader primary that takes place March 10.

Sanders, coming off a win in the New Hampshire primary, was joined at the Presidents’ Day rally at the Tacoma Dome by Democratic U.S. Rep. Pramila Jayapal of Seattle, who is chairing his Washington state campaign.

The Tacoma Dome holds about 23,000 people, and the Sanders campaign said more than 17,000 people were in attendance,