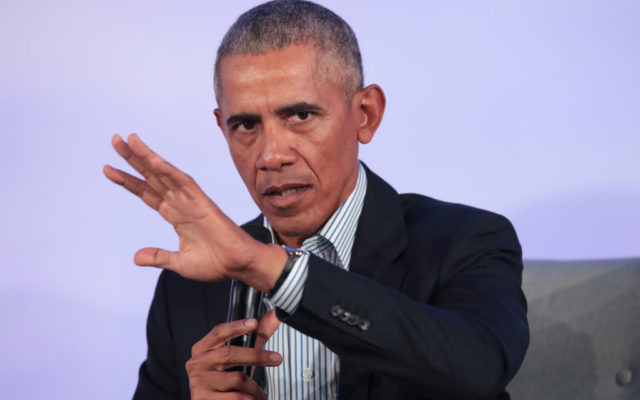 Former president Barack Obama has released a statement on the death of George Floyd.

George Floyd is the man in Minnesota who died when former police officer Derek Chauvin placed his knee on his neck causing his death.

Barack Obama said in a statement posted on Twitter that he had various conversations with friends about George Floyd and wanted to share those conversations and his thoughts.

In short he said, It’s natural to wish for life ‘to just get back to normal’ as a pandemic and economic crisis upend everything around us.

He continued, This shouldn’t be normal in 2020 America. It can’t be normal. If we want our children to grow up in a nation that lives up to its highest ideals, we can and must do better.