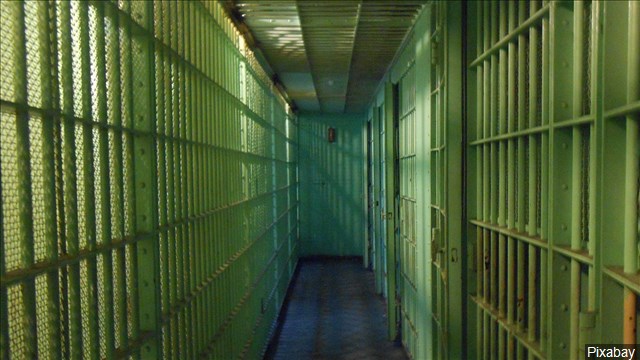 BELLINGHAM, Wash. (AP) – A Bellingham bank employee was one of two women who pleaded guilty to financially exploiting and stealing thousands of dollars from an elderly victim with mental awareness issues.

The Bellingham Herald reports acting with the victim’s power of attorney between 2011 and 2013, court documents show the two women wrote checks to themselves for more than $300,000 and withdrew $63,000 in cash from the victim’s accounts.

Elizabeth Maxwell Klein pleaded guilty in October to three counts of theft Klein was sentenced to three months in jail, and was ordered to pay $5,000 restitution to the victim.

Michele Webster pleaded guilty to three counts of theft, was sentenced to 364 days in jail and ordered to pay $10,000 restitution.