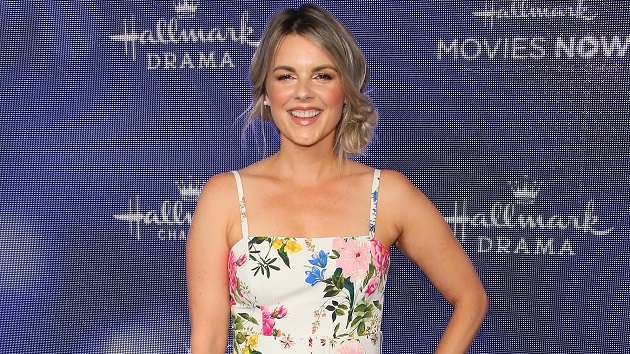 Jean Baptiste Lacroix/WireImage(LOS ANGELES) — Ali Fedotowsky, star of 2010’s The Bachelorette, is urging fans to get themselves checked after opening up about her battle with skin cancer.

“GET YOUR SKIN CHECKED. A couple weeks ago I found out I have skin cancer,” The 35-year-old revealed Thursday on Instagram. “When my dermatologist used the c-word, I just about fainted in his office.”

The mother of two is remaining positive about her diagnosis and encouraged fans, “Thankfully, the type of skin cancer I have is rarely fatal and really never fatal when you catch it early.”

Fedotowsky went on to explain that she’s been diagnosed with Basal cell carcinoma and urged fans to look at what her mole looked like before the biopsy, so they “know what to look for.”

After vowing to never expose “my stomach to sun without sunscreen again,” the former Bachelorette used her platform to educate fans about her diagnosis and what they can do to prevent it.

“Basal cell carcinoma is super common. The most common skin cancer. You probably know someone who has it. So it’s no big deal,” She revealed. “But what IS a big deal is not treating it and treating it early. That is why going to a dermatologist and getting your skin checked every year is SO important.”

She also urged fans to be “rigorous about applying sunscreen” and be mindful what products they use on their skin.

Fedotowsky competed on 2010’s The Bachelor but left after receiving an ultimatum from Facebook, where she was employed.  She returned as The Bachelorette later that year and became engaged to Roberto Martinez, but broke up a year later.

After meeting TV host Kevin Manno in 2013, the two became engaged and later wed in 2017.  They have two kids together, Molly and Riley.