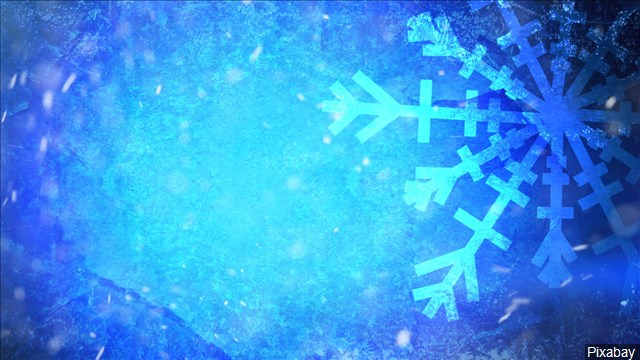 KELLOGG, Idaho (AP) – Authorities say four people have been recovered after an avalanche at the Silver Mountain Resort ski area in northern Idaho.

The Shoshone County Sheriff’s Office says on Tuesday morning it received reports of up to three separate avalanches on Silver Mountain just south of Kellogg.

Just before 1 p.m. Tuesday, the sheriff’s office said four people had been recovered from the area and that search efforts were continuing.

No further information about those recovered was immediately released.