Don’t believe those rumors that Ariana Grande was paid twice as much as Beyonce for headlining Coachella — in reality, the two women cashed the same paycheck.

According to The Blast, the contracts for both superstars were “structured exactly the same way,” and both women earned four million dollars per weekend.  They each played both weekends of the festival, so they each took home a total of eight million bucks each.

Both singers’ performances at the festival in Indio, CA were, of course, historic: Beyonce was the first black woman to headline Coachella, while Ariana is the youngest act ever to do so.  She’ll give her second performance this weekend, but sadly, *NSYNC won’t be joining her this time around, as they did last weekend.

Both Bey and Ari are two of only four female artists in total to ever serve as Coachella headliners: The others were Lady Gaga and Bjork.

Of course, Beyonce has now presumably earned millions more from her iconic 2018 performance, thanks to the release of her new Homecoming Netflix special and live album.

Property Owners In Laurelhurst Can’t Sell Due To Homeless Campers 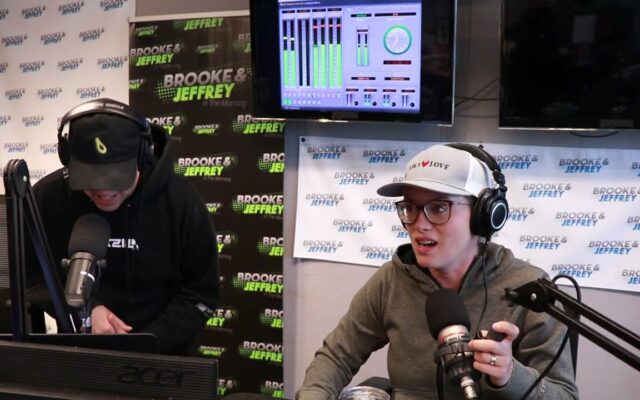 CONNECT WITH US LISTEN TO US ON