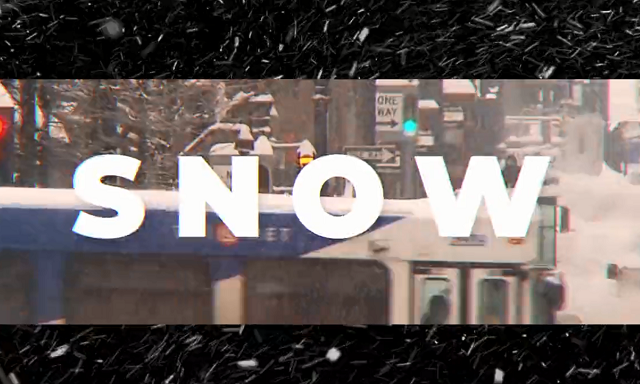 Portland, Ore. —  The National Weather Service has issued a special weather statement for much of western Oregon and Washington for next week.

Today we’re looking at the very latest runs of the European and the GFS (Global Forecast System) models. Today’s take: The GFS remains consistently cold when compared to its last few runs. If anything, the GFS has trended a little colder.

The European model is not as cold as the GFS, but what’s new today is that the Euro has trended colder than its previous runs.

As a forecaster, it helps to see some consensus, so this increases our confidence we’re in store for a cold snap next week. That in and of itself will be a bit of a shock for us. Portland International Airport has not officially dropped to freezing since Dec. 26. It’s possible we’re looking at at least a day or two next week where the high temperatures don’t reach freezing. 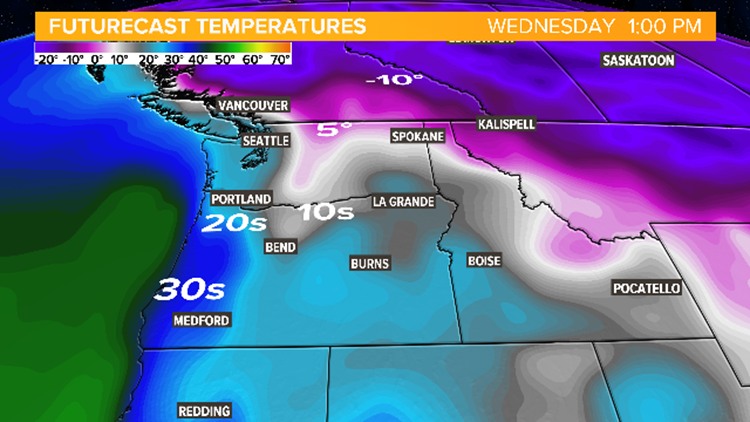 As for snow, we think there will be some wet snowflakes mixed in with rain showers Sunday night and Monday as the colder air arrives behind a departing storm system.

Beyond, there’s too much variability in the models to lock in on any one particular weather system that might bring the area snow. Those variables include the timing and placement of any storm centers, along with their ultimate track. But we’re especially watching midweek right now.

We’ll update this with increasing frequency and more detail as those specifics become more clear.

RELATED: The stage is set for a possible snow event in Portland next week