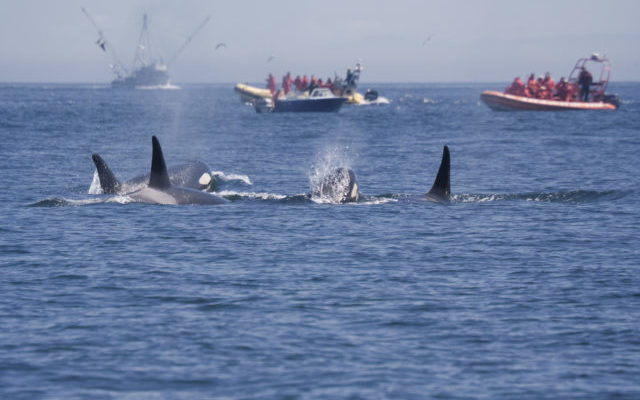 SEATTLE (AP) – Another endangered orca is missing and presumed dead in the Pacific Northwest.

The Center for Whale Research said the whale – known as L41 or by the nickname Mega – was not with his family when researchers encountered them last Friday.

Shari Tarantino, president of the Orca Conservancy, says L41’s death would leave just 72 animals in the “southern resident” population of orcas that frequents the waters between Washington and Canada.

That’s the fewest since the mid-1970s, when many were captured for aquarium display.

The whales have struggled with pollution, vessel noise and most significantly a dearth of Chinook salmon.